One of the emblem runners of FBR is Juanra Pous, a great example of effort, perseverance and overcoming difficulties. An athlete of enormous talent who, after making the most of his abilities with FBR Concept, has been achieving one challenge after another until reaching the top.

Juanra was already an athlete of great potential, who was also one of the first who had the opportunity to try a FBR prototype first hand. The main objectives in his case were to improve his running technique and strengthen his muscles, and both these goals were achieved, then some. In fact, the introduction, just over three years ago, of the FBR Concept in his training plan marked the beginning of an endless list of titles won both nationally and internationally. Among these stand out his three world championships in the category Master 35, two European and two world records. FBR was therefore a before and after in the career of Juanra, whose success is undoubtedly our best endorsement.

Next, we detail a brief resumé of Juanra's track record: 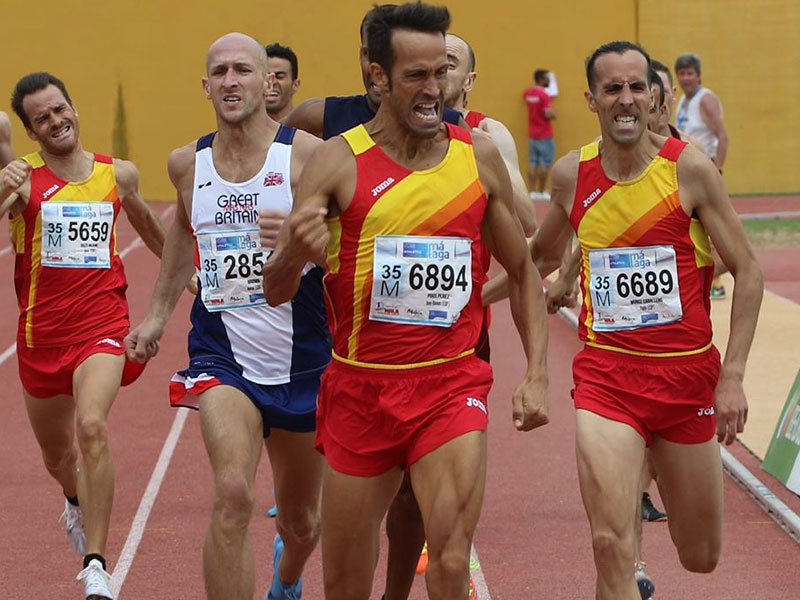 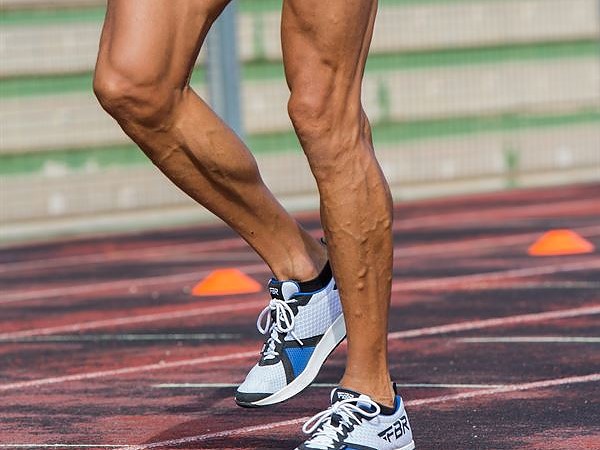